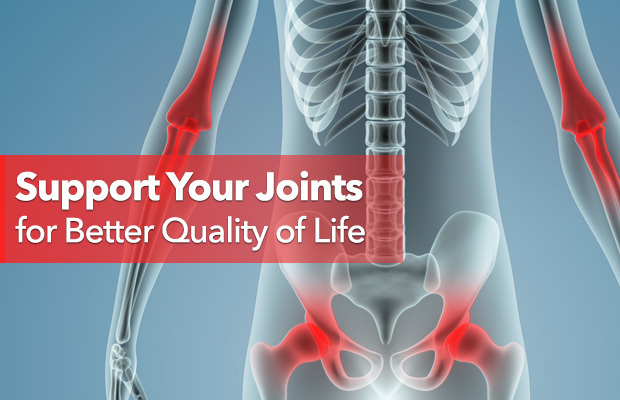 More information on The Arthritis Cure from Amazon.com

More information on Maximizing The Arthritis Cure from Amazon.com

More information on All About Glucosamine and Chondroitin from Amazon.com

Non-steroidal Anti-Inflammatory Drugs are often prescribed for arthritis, the effectiveness of NSAIDs in relieving pain and reducing inflammation may vary from one patient to another depending on the brand and formulation. NSAIDs generally have a risk of ulceration and gastrointestinal bleeding. Most also have a thinning effect on the blood. Here are some commonly prescribed NSAIDs.

NSAIDs work by inhibiting the production of two enzymes, known as cox-I and cox-II. The cox-I enzyme is a “good” enzyme in that it is part of the mechanism for protecting the gastrointestinal system from attack by its own digestive processes. Cox-II is the enzyme that is associated with inflammation caused by the body’s immune response. The cox-II inhibitors target only the cox-II enzyme and, thus, have been shown to be less of a risk to the GI-system. At one time three Cox-II inhibitors had been approved for marketing in the United States. Recently, however, Vioxx and Bextra were pulled from the market as evidence showed that at high doses they increase the risk of heart failure. Celebrex remains on the market, but is under scrutiny as part of this group of medications.

If one suffers from osteoarthritis not induced by an immune response, joint pain may be effectively treated by pain relievers without incurring the added risks of NSAIDs. Some pain relievers may contain addictive substances.